[ExamsPM Review] How Paul Aced His PMP® Exam In 4 Weeks 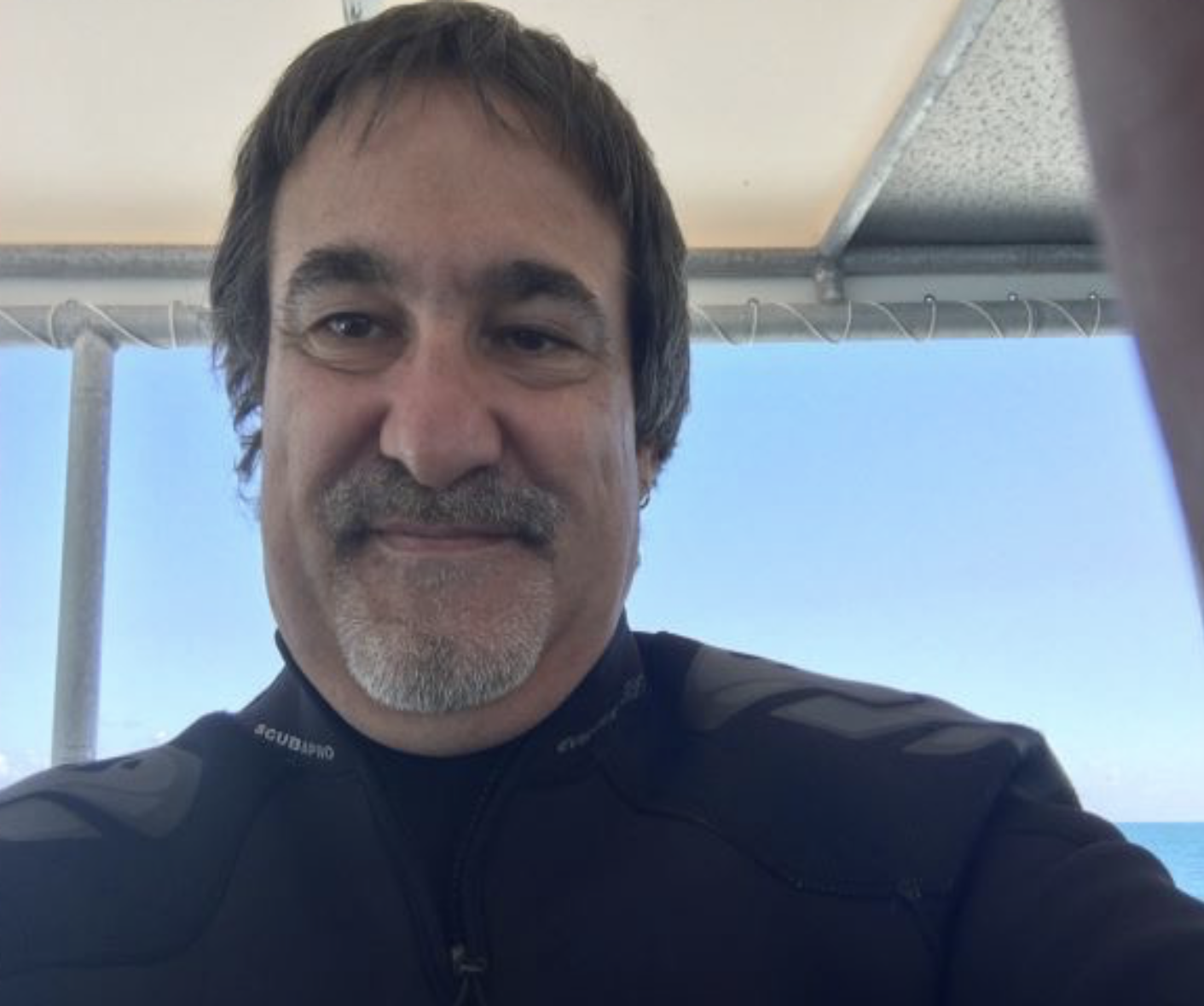 Paul worked in the US military in a logistics support role with many project management responsibilities. He retired and moved to the private sector performing a similar role.

He worked in this role for a long time without the official “project manager” title or formal project management education, and it was hurting his career.[/two_third_last]

He decided to get certified to give him an edge in the job market. He began an online search for prep courses to help him pass the exam successfully. He found ExamsPM and never looked back!

Paul took roughly 4 weeks to complete the ExamsPM’s PMP® course. Before his exam, he made sure to take all of the practice exams.

He felt they helped him gauge where he was at and declares that without the exams, immersion and repetition of key elements, he would not have absorbed all the pertinent information.

He says that there is a lot on misinformation out there on the internet about what you need to focus on for the PMP® Exam and ExamsPM really helped clarify what to focus on.

[one_half_first][/one_half_first][one_half_last]#1: Utilize the ExamsPM course alongside your formal study courses early on. Click here to register for a free 1.5 hours class to learn how you can get certified in the next 6 weeks.

#2: Be sure to study the Process Chart – How processes come together to complete a project.

#3: Repetition is key. Study consistently and review the processes.[/one_half_last]

Paul immersed himself in the program daily. He dedicated a set time and stayed consistent.

He implemented strategy he learned in the military of backwards planning: He worked back from the exam date so he knew how much time to devote each day to complete the course in time.

He also utilized flashcards to help him study.

On the day of the PMP® Exam, Paul arrived an hour early and spent the time reviewing his notes. He went inside about 15 minutes early and said it was a good thing because it took a fair amount of time being processed for the exam.

He had to empty his pockets and they even had him remove his ear ring! He then had to sign a log with the current time.

It took another 10 minutes for him to get seated at a workstation.

There was a tutorial showing how to navigate the website, program and test. Paul notes there is an option to mark a question and proceed on to others if you’re not sure of the answer. You can then return to that question later.

This is a good strategy as he notes that sometimes, the answer for the question you’re unsure of might be answered in a later question.

At the end of the exam, he cautions to not hit the End Exam button but to hit Review so you can go back and address the questions you might have left unanswered.

Once he was sure the exam was complete, he hit End Exam and a couple of minutes later it processed and gave him his result on the screen.

He raised his hand and was escorted out where he then received his printout with the official seal.

Paul says he found the exam to be wordy and he suggests to read through the entire question and ask yourself what they are really asking.

Narrow the question down and write that on the provided scratch pad. He also utilized the right click strikethrough mouse feature to eliminate any obviously incorrect answers.

If you want it, you’ll get it…But you have to really want it. Purchasing this course was an awesome investment and I feel I wouldn’t be as successful if I hadn’t. Hang in there, make time to study. It’s a big step and a big accomplishment. As Nike says…Just Do It!

If you would like to connect with Paul on LinkedIn, he can be found at www.linkedin.com/in/paulmhill

If you’d like to be featured as the next success story, sign up below for a FREE 1.5 hours PMP® training class today!

Learn how you can get PMP certified in the next 6 weeks. Sign up for a free class & get our free study plan.